The Commissioners of Irish Lights is vested under Section 634 of the Merchant Shipping Act 1894 with the responsibility for superintendence and management of all lighthouses and other aids to navigation for Ireland (North and South) and the adjacent seas and islands.Â

The Merchant Shipping Act 1995 Section 195 (1) empowers us with the same function for Northern Ireland and adjacent seas and islands.

Aids to navigation are provided to standards set by the International Association of Marine Aids to Navigation and Lighthouse Authorities (IALA).

We are funded from three sources:

The Board meets eight times a year to review and update its strategies and to oversee the effective and efficient operation of the organisation.Â  From 2013, new Commissioners will be appointed for a five year term with the possibility of a renewal for another five years.Â  Appointement of new Comissioners to fill vacant positions is advertised in the national press in both the Republic of Ireland and Northern Ireland.Â  Such appointments are subject to negative resolution by An Taoiseach.Â  Commissioners do not receive any remuneration for their services. 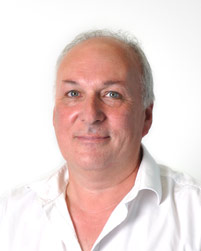 Dermot Lacey has been a member of Dublin City Council since 1993 and served as Lord Mayor of Dublin in 2002-2003. He is a former Chairperson of the Housing, Finance and Arts Committees and of the Dublin Regional Authority, the Southern and Eastern Regional Assembly and the Eastern and Midlands Regional Assembly. The only person ever to have served in all three posts. He is Leader of the Labour Group on the Council. He is a member of the board of the Royal Hospital Voluntary Housing Association and the Royal Hospital and was co founder of the popular News Four Newspaper. Dermot is a member of the City of Dublin Education Board and Chairperson of several of their Colleges. He is a former member of the Board of FAS (the State Employment and Training Board), the Dublin Docklands Development Council and the UCD Governing Authority.

The Coastal Operations (CO) Department is focused on delivery of operations on the coast and the Dun Laoghaire facility.

The eNavigation and Maritime Services (EMS) Department is a newly created Department and will lead on foresight, policy and stakeholder engagement and the integrated design, development and delivery of visual/electronic AtoN and maritime information services, and also provide technical support for coastal maintenance activities. Its functional units include: Navigation Requirements and Services and eNavigation & Maritime Services Design & Development Hub.Â

The Information and Communication Technology (ICT) Department supports the efficient and effective execution of the organisationâs business processes, design of network and systems architecture and management of ICT infrastructure and networks. 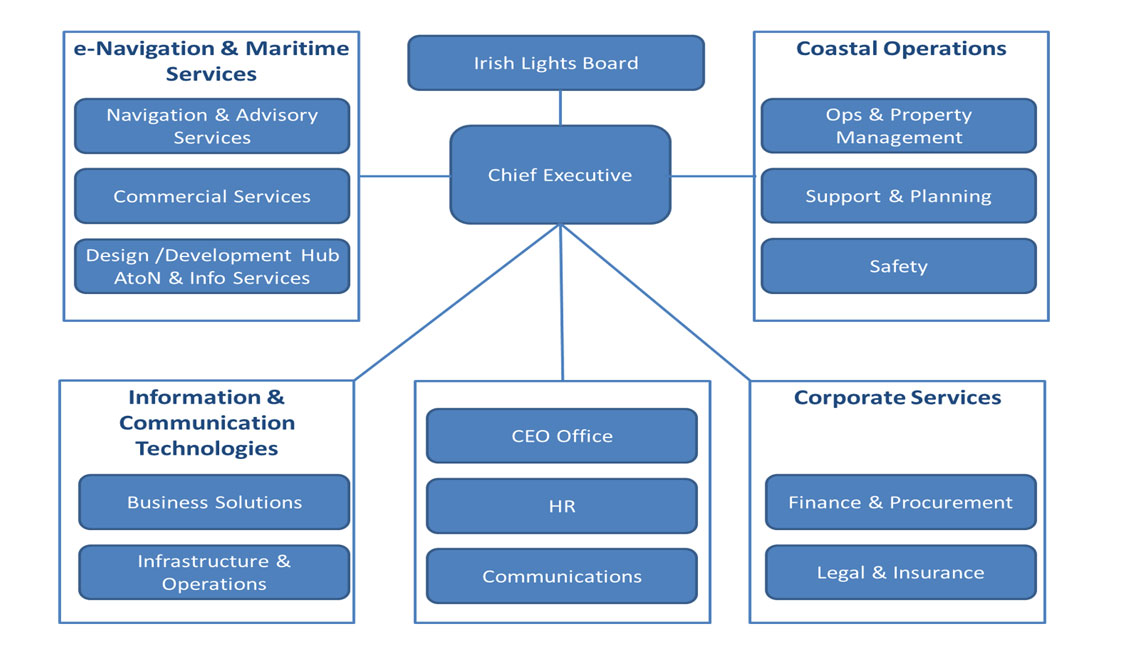