Our Role in Maritime Safety

Our Role in Maritime Safety 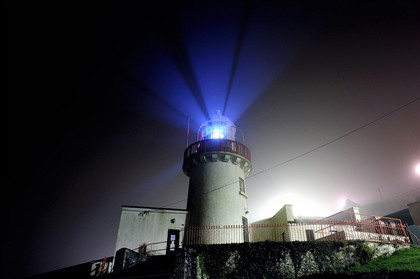 What we do to assist the safe passage of mariners

The Commissioners of Irish Lights superintend and manage all lights, buoys and beacons around the coast of Ireland. Â We provide most of the main lighthouses and other marine aids to navigation (AtoN) outside harbour limits.

We are the General Lighthouse Authority for all of Ireland, its adjacent seas and islands. We carry out the obligations of the Irish and British governments in relation to providing AtoN around the coast of Ireland commensurate with the amount of traffic and degree of risk under the International Convention for the Safety of Life at Sea, known as SOLAS (see below).

What is the role of Irish Lights?

As the General Lighthouse Authority (GLA) for the whole of Ireland, its adjacent seas and islands, we: 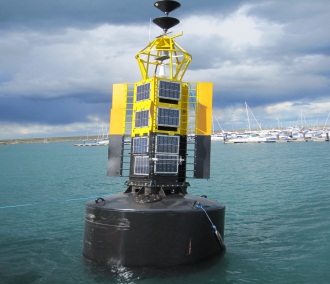 SOLAS deals with international requirements for the safety of navigation for all merchant ships, including the provision of watertight and fire resistant bulkheads, lifesaving and firefighting appliances and collision regulations.

The SOLAS Convention is continually evolving. There are 94 contracting states, the combined merchant fleets of which constitute around 96% of the gross tonnage of the worldâs merchant fleet.

Chapter V Regulation 13 of SOLAS refers to the Establishment and Operation of Aids to Navigation, under which each contracting government undertakes to:

This means that any changes in the transmissions of position fixing systems that could adversely affect the performance of receivers fitted in ships should be avoided as far as possible and only be effected after adequate notice.