Take a guided tour around a lighthouse â including one of the oldest working lighthouses in the world. Weâve several lighthouse visitor centres with attractions such as guided tours, gift shops and breathtaking views. 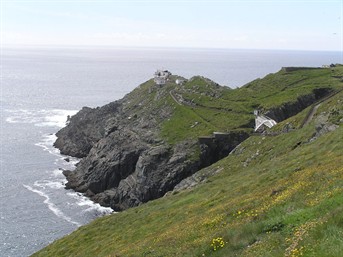 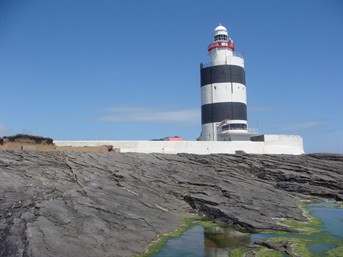 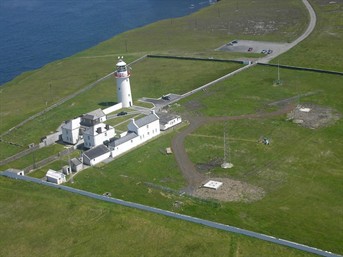 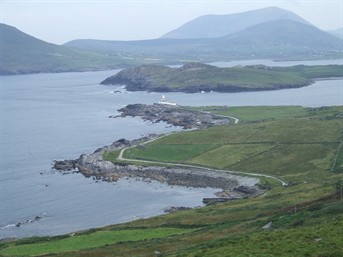